The origins of the Sisters of St Louis can be traced back to 1797 to Turkenstein near Strasbourg, when three people (Abbé Louis Joseph Colmar, Marie Madeline Louise Humann, and Marie Thérèse Brek) signed a spiritual act of union, where they promised to remain united together in the heart of Christ until death, to fulfil Christ’s prayer. A few decades later, this union profoundly influenced a priest named Louis Marie Eugène Bautain, and in 1842, he officially founded the Institute of St Louis in Juilly, outside Paris. Louis Marie Eugène Bautain was guided by the phrase “Sint Unum – May they be one”, taken from Our Lord’s prayer at the last supper (John 17:22). His vision of one world, healed, unified, and transformed, continues to inspire all the sisters do today.

The first St Louis missions outside of Europe began in the middle of the 20th century, to Ghana in 1947, Nigeria in 1948, and California in 1949. In 1978, a mission from California was established in Brasil. A mission was established in Benin in 2001 by the Sisters of St Louis in Nigeria. In 2013, another mission was established in Dawhan, Ethiopia, by the Central Leadership Team, with volunteers from Ghana and Nigeria as members of the community, who are engaged in ministries of education, women empowerment and sanitation. In 2018, a decision was made to keep the Foundation House in Juilly, France, and sisters from Ghana and Nigeria are members of the community.

Today, there are approximately 380 sisters living across these regions and engaging in a variety of ministries, including community development, education, healthcare and pastoral care. Despite ageing and declining numbers in some areas, new members are joining every year in countries such as Benin, Ghana and Nigeria.

The spirit of Sint Unum still thrives today and the sisters and lay associates continue to contribute to and enrich local communities worldwide.

Click on the thumbnail image below to view more historical pictures of the Sisters of St Louis. 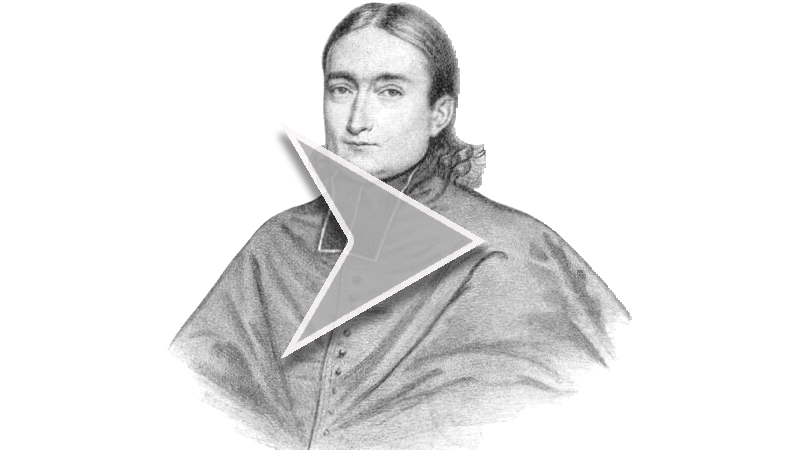