In 2001 the Nigerian Province of the Sisters of St Louis accepted the call to minister in the Dassa-Zoumé Diocese of the Republic of Benin. Initially three Sisters began their work among the people by providing education and healthcare. They taught in the local school and established a small clinic. The demand for quality and wider healthcare services has increased over the years which necessitated the need for a larger facility. A decision was made, funding was sourced and building began. The Sisters and people of Akpassi celebrated the extension of its Mother and Child unit in 2013, which has greatly enhanced the services they offer. The hospital has continued to expand its capacity to provide quality healthcare by upgrading its laboratory services and the training of a qualified sonographer.

Our mission in Benin continues to grow as the Nigeria Province opened a second community in Dassa in 2013 to facilitate the formation of young women interested in becoming Sisters of St Louis.

A third community was opened in Savѐ in 2018 to provide elementary education. Funding was sought and the building construction is underway. It is hoped that the school will commence as soon as the buildings are completed.

Our Life in Benin

Click on any of the thumbnail images below to view a slideshow of the different areas of work that we are involved in. 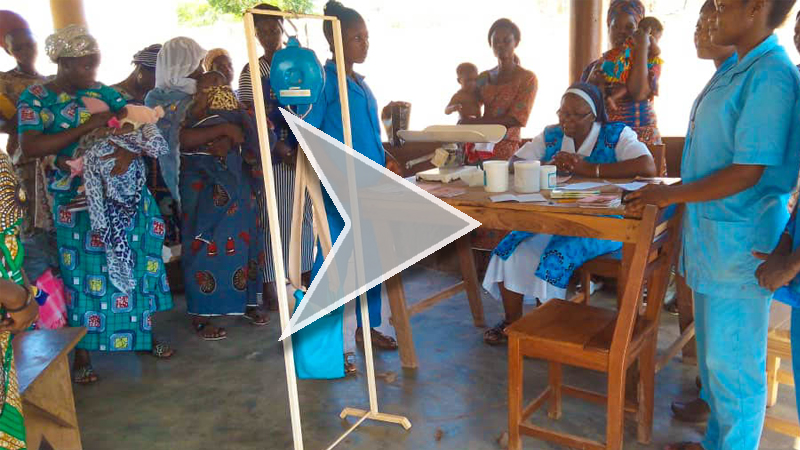 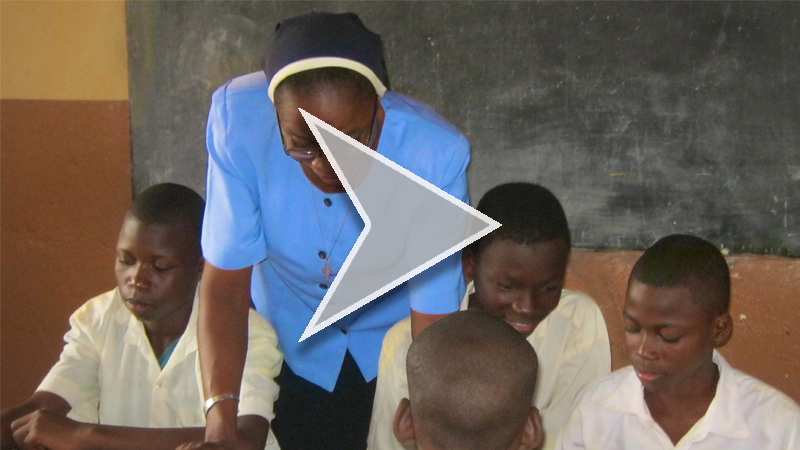 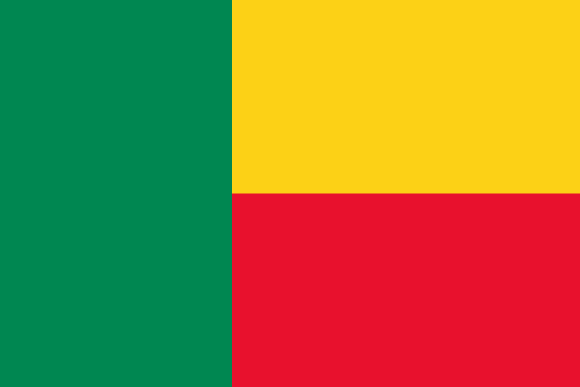 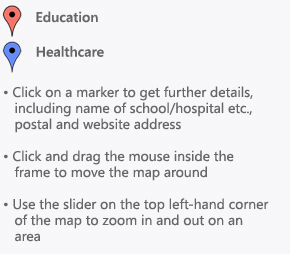