On September 19, 2013, three pioneer sisters - Benedicta Boakye-Yiadom SSL, Ijanada Emmanuel SSL and Justina Ihechere SSL - arrived in Dawhan, Ethiopia, to establish the newest mission of the Sisters of St Louis. The goal of the newest mission was to give particular attention to the empowerment of women and children. In their first year, they oversaw the building of a new convent, planted over 1,000 tree saplings, and started rearing chickens, while also trying to master the local languages, Tigrinya and Amharic. They also established the Community Engagement Project during this period, where they volunteered at the local Kindergarten school and helped with the upgrading of the school playground. In February 2015, they held the first of many Women and Youth Empowerment Workshops and in September 2016, the Dawhan Women's Empowerment Project finally got underway, with 22 women embarking on a new business venture of raising sheep. After attending sheep management and business skills courses, they were each given a loan of four sheep, the cost of which they will be expected to pay back after 12 months. In September 2016, the sisters also took over the running of the local Kindergarten school.

In an effort to combat desertification and global warming, the sisters have been collaborating with the rural community since August 2018 on the importance of caring for the environment, especially in soil conservation and sanitation practices. Workshops and seminars are routinely conducted with women, students, and civil servants.

In May 2016, June 2018 and June 2019, Sisters Ijanada, Benedicta and Justina completed their mission work among the people of Dawhan. In September 2016, Maureen Long’ep SSL and Perpetua Apo SSL joined the Team, while Naomi Nkrumah arrived in February 2019.

Due to great loss of lives of youths in the district as a result of illegal migration for a better future in Europe, America and Asian countries, a St Louis Youth Centre was opened in June 2019 to teach English, basic computer skills and organize workshops and seminars on subjects such as communication, career options, reproductive health, hygiene, and dangers of illegal migration.

Our life in Ethiopia

Click on the thumbnail image below to view our progress to date in the setting up of our new mission in Ethiopia. 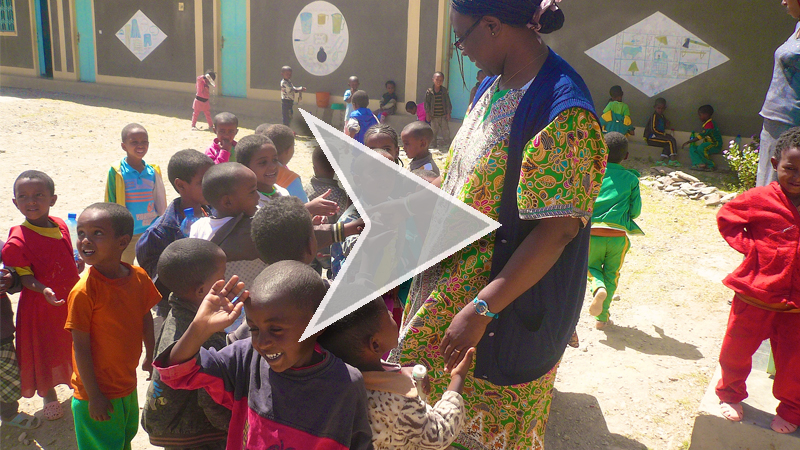 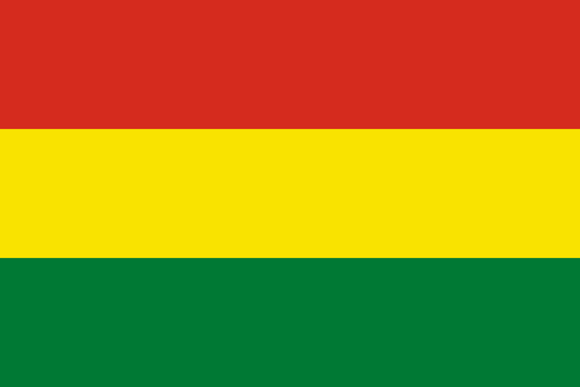 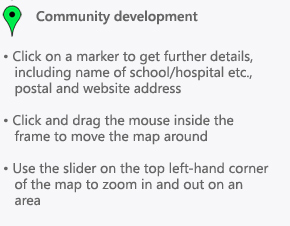