Ever since the foundation of the congregation in 1842 in Juilly, a small village in Seine-et-Marne, there has always been a St Louis community there.  By 2018, the Juilly community comprised four Irish-born sisters. While these sisters had reached the official retirement age many years previously, they still contributed significantly to the parish, to the local community and in particular to Cours Bautain - our former St Louis school in Juilly - with a member of the community assuming the role of delegate for the Trustees. They returned to Ireland in July 2018 after the trusteeship of Cours Bautain was devolved to the La Salle Foundation. Today, there are four new sisters in the Juilly community: two Ghanaians and two Nigerians. One of these sisters had been on mission in Étampes since 2013, and arrived in Juilly in 2018, while the three others joined the community in 2019. They are currently involved in the deanery pastoral life and are also helping in the catechetics programme in Cours Bautain. One of the Juilly sisters, together with other two St Louis sisters, works in the Institute Archives in Juilly.

In 2010, a new St Louis community began at Étampes in the diocese of Evry. This community, a foundation of our Nigerian Province, is made up of two Nigerian sisters. Both sisters are involved in pastoral work in the deanery, secretariat work, youth and hospital chaplaincies, pastoral care of the aged, housebound, and homeless, as well as keeping alive a vibrant parish in a cosmopolitan neighbourhood.

In 2015, a second community opened in Grigny, also in the diocese of Evry, and two Nigerian sisters currently live there. One of them has been living in France for 30 years. She is currently engaged in many activities, including pastoral care of the sick, and the coordination of charities in the deanery in collaboration with the social welfare department of the City Council. She is also a prison chaplain in Fleury Mérogis. Our second sister, while improving her proficiency in the French language and training for some future ministry or job, works as volunteer in the Secours Populaires charity, as well as assisting migrants in literacy classes at a centre for adult literacy. She is also involved in the central parish of the town of Grigny in liturgy and catechetics.

The sisters’ missions in all these places can be summed up in these three words: Prayer, Presence and Proximity.

Our life in France

Click on the thumbnail image below to view a slideshow of our Life in France. 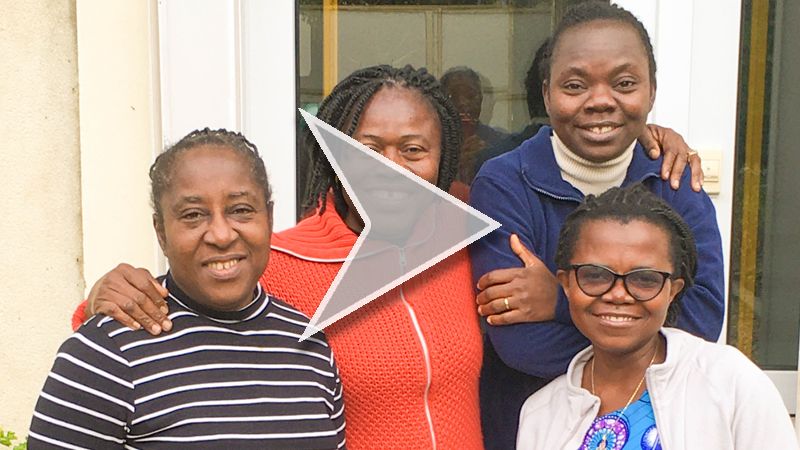 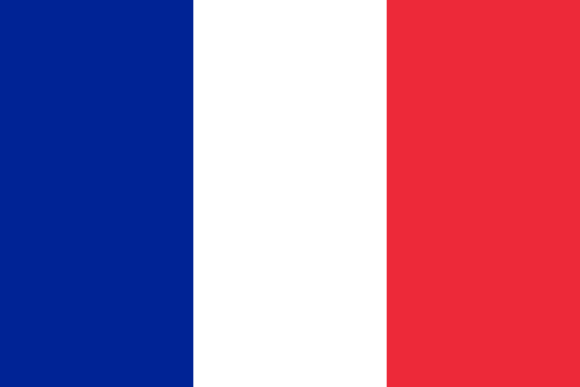 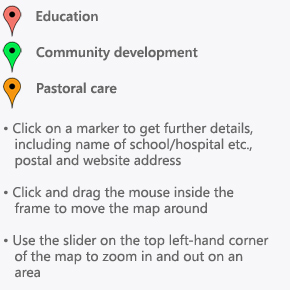